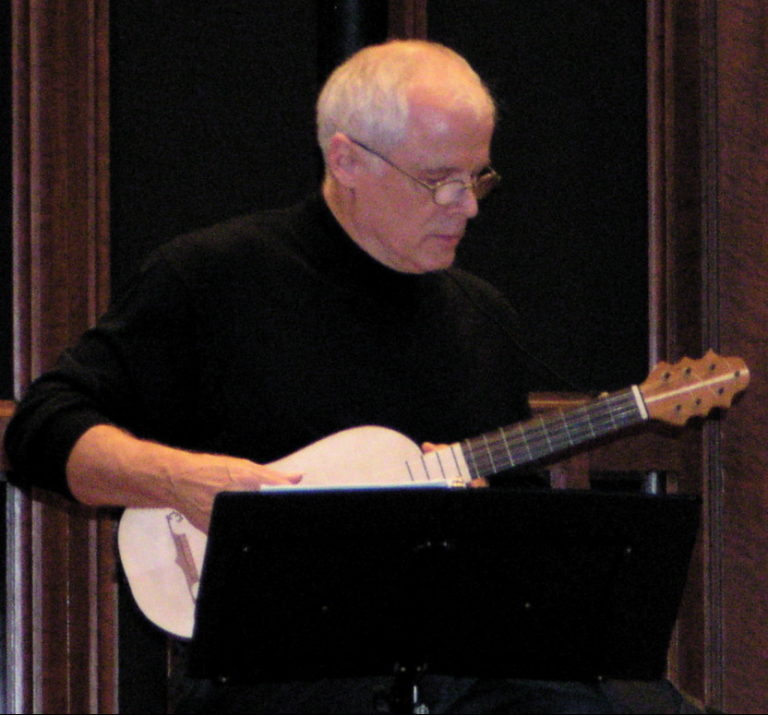 Manley Mallard has completed twenty nine years of teaching at Millikin University in Decatur, IL. He earned his undergraduate degree at Shenandoah Conservatory in Winchester, Virginia, studying with Glenn Caluda. He completed his graduate studies at Kent State University in Ohio and Webster University, St. Louis, MO. He has taught both classical and jazz guitar since 1981. In 1991, he initiated and hosted the first Mid-America Guitar Ensemble Festival at Millikin University and subsequently hosted it again in 1995, 2001 and again in 2014. At the 20th Mid-America Festival on March 25, 2012, he was honored by MAGEF and received an award for outstanding Leadership, Dedication and Service to the Guitar Community.

Early in his career, he became keenly aware of the importance of guitar ensemble in nurturing young guitarists, especially in improving reading skills and musicianship. In the early eighties, when there were few arrangements for guitar ensemble, Manley, like many other guitarists, started transcribing and arranging works for guitar ensemble and has continued to do so over the past 30 years. To date, he has over one hundred works that he has transcribed, arranged and or edited for various publishers including Les Productions D’oz, Mel Bay and Guitar Chamber Music Press. His most recent publication is the complete Solo Lute Works by Ernst Gottlieb Baron.