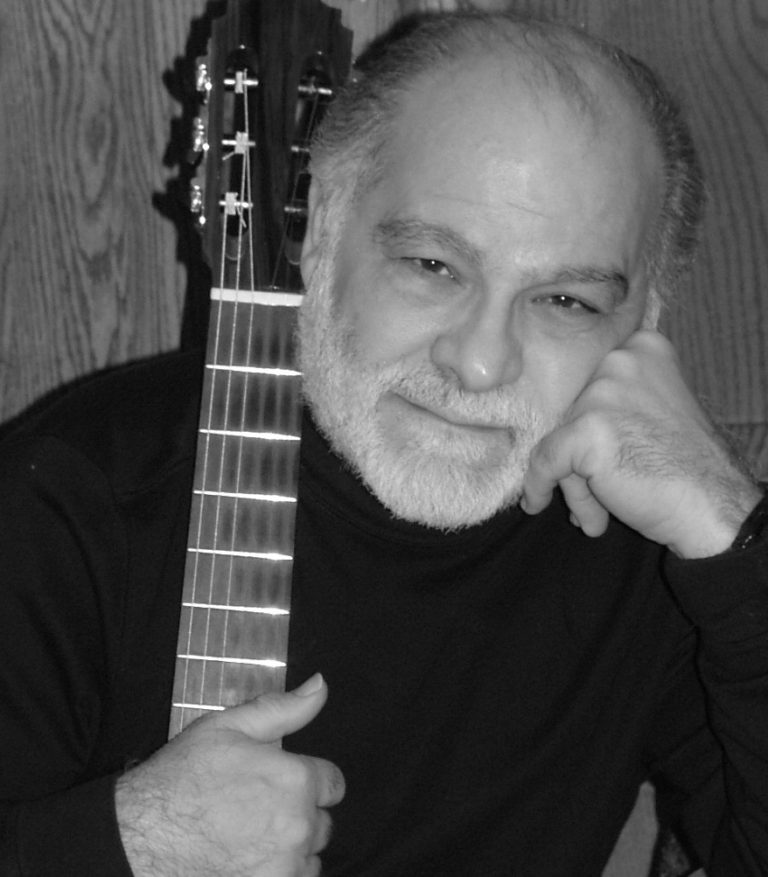 Glenn Caluda was born in New Orleans, Louisiana, and received a Bachelor of Music Education degree from Louisiana State University in Baton Rouge. From 1970-1973, he served as guitarist and bassist with the Soldiers’ Chorus of the United States Army Field Band in Washington, D.C. After military service, Dr. Caluda earned a Master of Arts degree in Music Education from the University of Maryland and a Ph.D from Louisiana State University. In 1975, he became the first full-time guitar teacher at Shenandoah College and Conservatory (now Shenandoah University) in Winchester, Virginia, where he established the classical guitar program. In 2013, after thirty-eight years, he retired from Shenandoah University.

Mr. Caluda studied guitar with the renowned guitar pedagogue Aaron Shearer as well as other fine teachers and players. He has presented classes and clinics at various state and national music educators’ conventions. His publications include journal articles, compositions for solo guitar, arrangements for guitar ensemble, and music for children’s choir. Dr. Caluda is also an active performer as a soloist and in various ensembles. He is published with Theodore Presser, Mel Bay, Les Productions D’oz, Guitar Chamber Music Press and CanticaNova Publications.