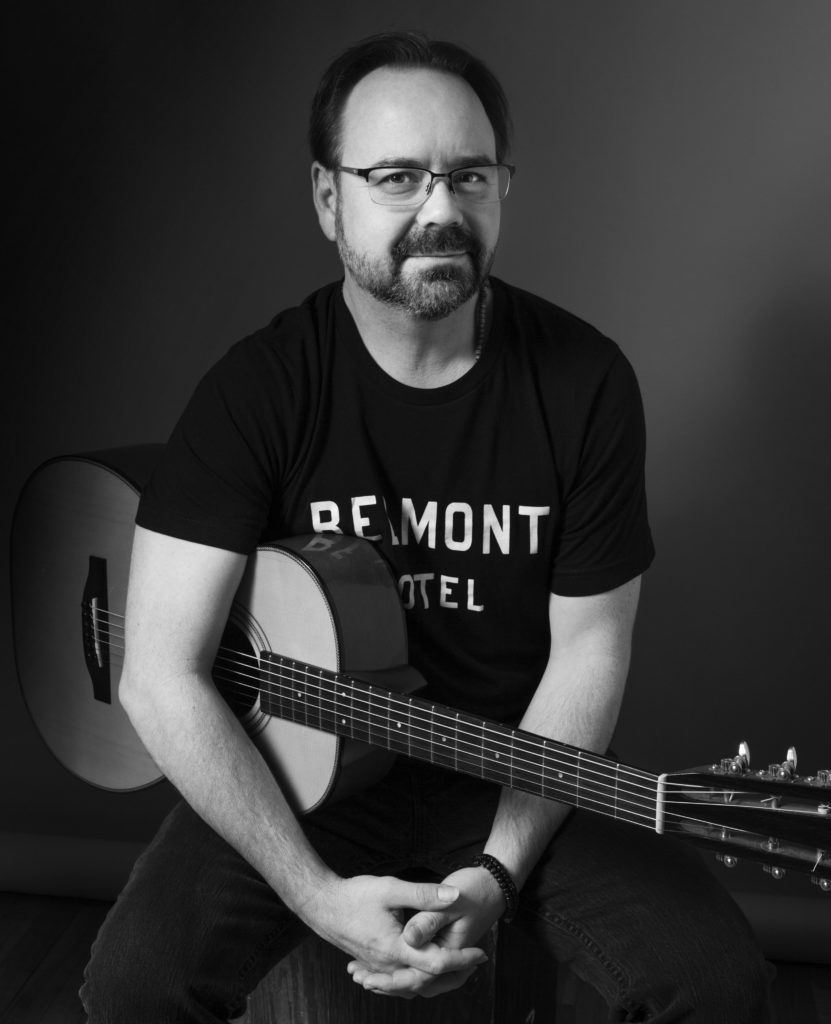 Vin Downes is a composer and classical/finger-style guitarist from New Jersey. He earned his degrees in Classical Guitar Performance and Music Education at William Paterson University.

Vin has released seven studio albums of original solo guitar music, five of which were produced by Grammy Award-winning guitarist and producer, Will Ackerman and award winning engineer/producer, Tom Eaton.

Vin performs nationally as a soloist and as a member of Will Ackerman’s “Four Guitars” and “Gathering Concerts”.

He has been a public school music teacher in New Jersey since 1995 and currently teaches classical guitar at Bayonne High School. (www.vindownes.com)