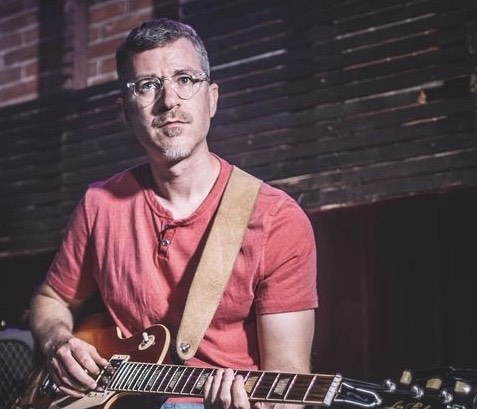 Originally from New Jersey, Shaun Mahoney joined the University of Texas at El Paso faculty in 2011. He is a lecturer of jazz/commercial guitar, and commercial music studies. In 2005 Mr. Mahoney earned a B.M. with jazz guitar concentration at UNCW, and in 2010, he earned a M.M. degree in jazz studies from the University of the Arts in Philadelphia. After completing graduate school, Shaun worked free lance in the New York/New Jersey before going to El Paso to teach at UTEP. Mr. Mahoney has recorded two records under his own name ‘Out of The Night’, and ‘African Flower’, and continues to stay active in El Paso’s music scene.