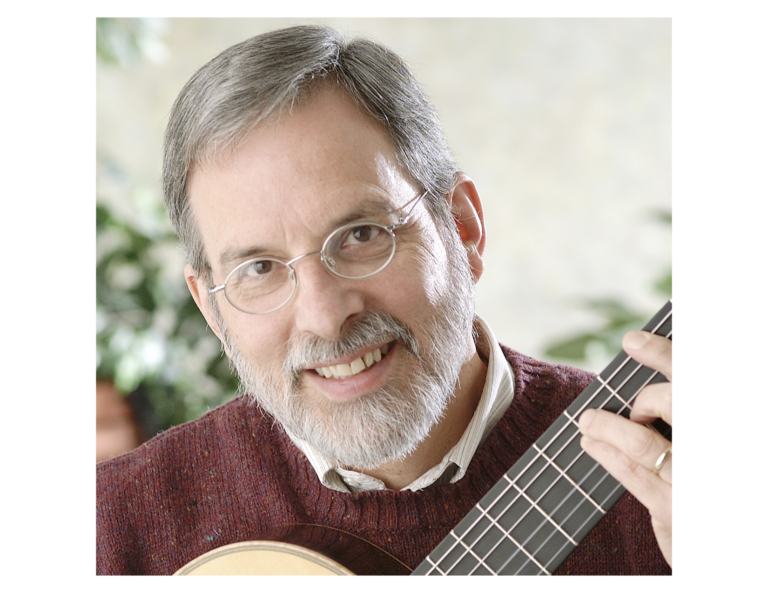 Rodney Stucky is head of classical guitar studies in the Preparatory Department of the College-Conservatory of Music, University of Cincinnati (CCM) and a co-director of the Early Music Lab in CCM’s collegiate division. He received his Master of Music degree at Southern Methodist University and studied further at the Peabody Conservatory. He performed throughout the United States, Central America, and South America as classical guitarist, baroque guitarist, lutenist and vihuelist and is married to the mezzo-soprano Mary Henderson Stucky, Professor Emerita in Voice at CCM. Since 1990 they have presented recitals throughout the mid west as well as at the Ecole Normale de Musique and the Conservatoire Supérieure in Paris, France. They have commissioned and inspired new works for voice and guitar and can be heard on the Fleur de Son label. Mr. Stucky is the arranger of Four Spirituals for voice and guitar published by Les Productions d’OZ and has also been a pioneer in guitar education for young children, authoring Guitar for the Young Bk. 1 & 2 also published by d’OZ.

He is an active performer on historical instruments of music of the Renaissance and Baroque. He has been a member of the early music groups, Apollo’s Cabinet, Shakespeare’s Band, and Mano e Arco. He has lectured on the history of the lute and lute song repertoire at Shandong University in Jinan, China and performed with Alte Musik Seoul, in Seoul, South Korea.